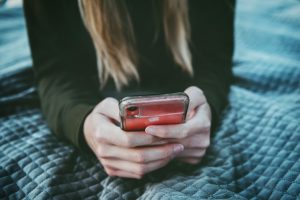 I wanted to write this up as a case study example because some of you may be struggling with talking about a tricky topic, or need a creative way to talk about something your clients are experiencing.

From a marketing best practice point of view, it’s always good to get inside your client’s head to understand how they think and what’s going on in their life.

I developed a campaign for a woman who wanted to talk about female leadership and the struggles some women have with anger and power. As she joked, not the usual cocktail conversation topics.

That said, I thought it was an important conversation as I (and many of my clients) have been in toxic work environments with women leaders.

I came up with a campaign where we would talk about this issue using a fictional character named Amanda. We would talk about what was going on in her personal and professional life and see if women identified with her, or identified colleagues who struggle with these issues.

It exceeded my wildest expectations.

The comments were fantastic and women did indeed raise their hands to say they had struggled – or were currently struggling – with these issues.

This was the first post. I personally sent it to at least 50 people to try to get them to engage with the content.

The views on this post kept going up for over a week! It seemed to have a life of its own.

And while that’s amazing, what was even more impressive was WHO viewed the video – our target audience of executives and founders of companies in the right verticals. 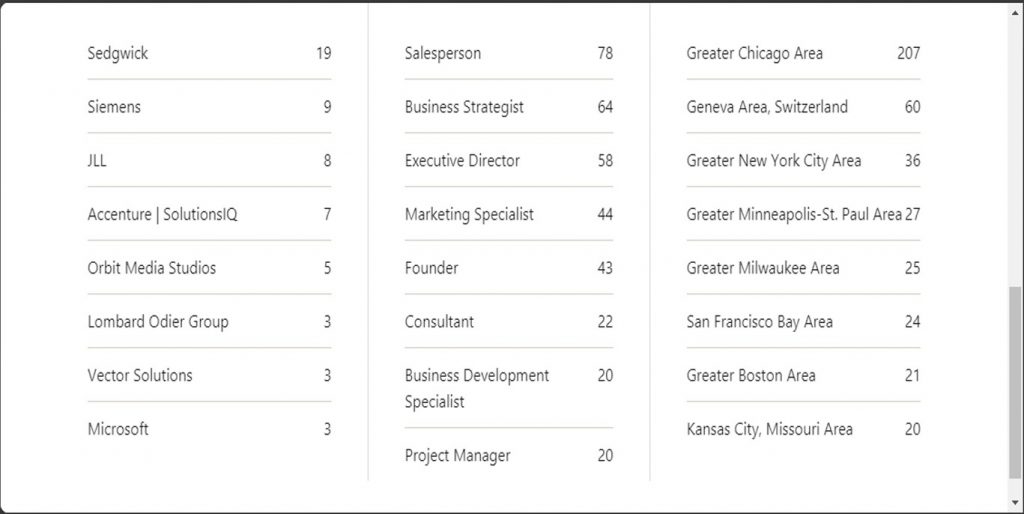 Day 2 went on to talk about other issues in Amanda’s life.

Amanda is a driven, high-performing leader.
She’s risen up through the ranks quickly.
With each promotion, she gets more responsibility.
And more money.
She’s competent. And a rainmaker.
But she’s overworking herself and her team.
They tell her the deadlines are unrealistic.
They feel like nothing they do is good enough.
Turnover in her group is high and leadership is starting to notice.
But there is help.

Day 3 was a little sharper.

Any professional who has worked at a law firm or consulting firm has experienced the Devil Wears Prada partner – charismatic rainmaker who demoralizes her team with explosive outbursts and micromanagement. She may not recognize these traits in herself, but everyone else sees them.

I could easily have done this for a month. Different people would have seen it on different days, and responded to the topics that landed for them.

The value of the Amanda persona could have increased over time because of continued exposure. Think “Flo” from the Progressive ads.

Why did this work?

A former global advertising executive said this: “I applaud you on the focused market position/targeting, messaging around the key benefit, and very creative execution.”

So, when you’re thinking about how to get your content seen, sometimes it pays to do something a little different – something that will make people stop what they are doing and pay attention.