How Small Business Could Drive Growth for Big Box Stores

Written By: Catherine Morgan | Comments Off on How Small Business Could Drive Growth for Big Box Stores 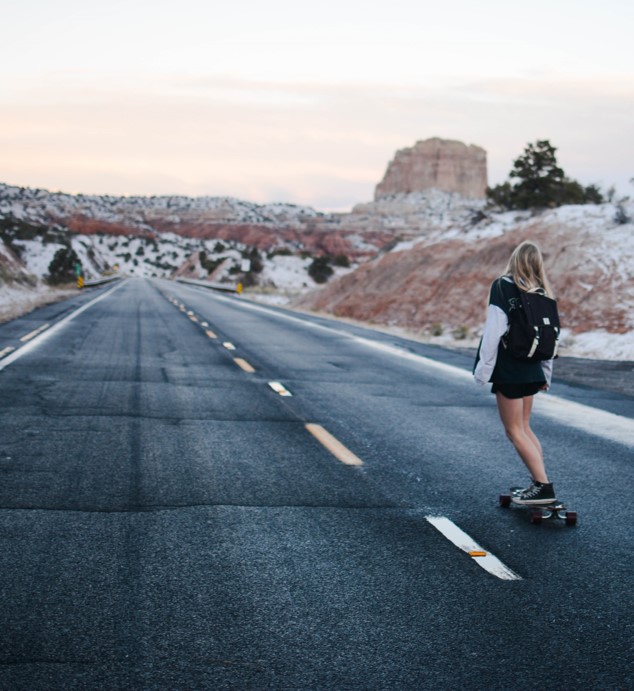 Have you ever thought that big box stores and small business don’t mix? I’ll admit that I have been guilty of this. In a recent post on entrepreneur.com, “Entrepreneurs Are the Key to Success for Traditional Retailers,” Carol suggests otherwise – and that entrepreneurs might actually be a source of growth for the big retailers. Carol begins:

“If you haven’t been asleep for the past few years, you know that the retail landscape has been dominated by one name – Amazon.com. As the largest online retailer, what you may not know is that around half of the goods sold on Amazon are sold by third party merchants, the greater majority of those being small businesses.

In fact, Amazon has in the range of two million of these third party merchants (again, mostly small businesses) that account for this half of its retail marketplace sales. This provides an opportunity for small businesses, whether product manufacturers or even smaller retailers in their own right, to access the 300 million Amazon shoppers from around the globe.

While Amazon has been a pioneer in embracing small businesses as selling partners (a move emulated very successfully by China’s Alibaba Group, whose entire business is built around marketplaces), other traditional retailers have been slow to follow suit.

Earlier this year, Wal-Mart, which launched a marketplace in 2009 with a handful of better-known mid-size retailers like eBags, said that it was going to accelerate its marketplace focus. However, it’s estimated to only have a few hundred retail partners currently, and although it’s ramping up at the clip of more than 100 per month, are certainly very far behind the two million sellers that Amazon has in place.”