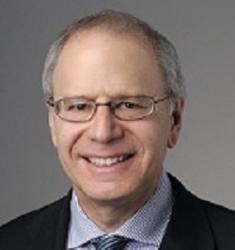 How to Work with International Small Businesses

Written By: Mark E. Goodman | Comments Off on How to Work with International Small Businesses 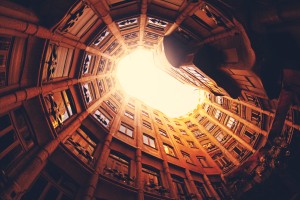 If you are a U.S.-based business, working with a non-U.S. small business can be challenging, but also rewarding.

I was working with one of my clients recently.  He has a relationship with a small technology company based in Europe.  This company had developed an excellent software product that was complementary to a software solution sold by one of the major global software suppliers.  While this company had acquired a number of customers in Europe, they were lacking U.S. distribution.  At a senior level, the company had executives who had studied in the United States, but none who had done business here.

I was working with my client on business and Internet strategies.  Internet content can be easily created and deployed on a global basis.  After a call with the company, my client and I discussed strategies that should be considered when working with a foreign company. Here are seven of them:

And let me share a personal story. I was in negotiation for a multimillion-dollar deal with a Japanese company.  In Japanese, the word “hai” means “I understand you” or “that is correct.”  So, I went through all of my action items looking for an affirmation. Every time I asked for something, my Japanese counterpart responded “hai.”  At the end of the conversation, I looked at him and said, “Tanaka-san, you have said ‘hai’ on every point. Does that mean that you understand – or that you agree?  His response was, “Hai.”

What I learned later was that he was there to listen and take the issues back to the home office.  I would be informed of their position later on.  However, if I had not asked the last question, it would have been easy to have walked away assuming agreement.

But here is another thing to keep in mind: there is often a lack of legal recourse if something goes wrong (i.e., good luck suing), so start slowly and build trust over time.

Your knowledge of doing business in the United States has value.  Focus on smaller companies who have been successful in their home or local markets.  Understand that you don’t necessarily need to “speak their language.”  In many ways, being you is more important.  On the other hand, showing appropriate cultural understanding and sensitivity is essential.

While it may take some time, working with a foreign company can be financially rewarding.  Once you have developed the relationships, you can expect their long-term loyalty and support.

Can you tell us about an experience you have had?