I Stream, You Stream, We All Stream Live Streams!

Written By: Lou Bortone | Comments Off on I Stream, You Stream, We All Stream Live Streams! 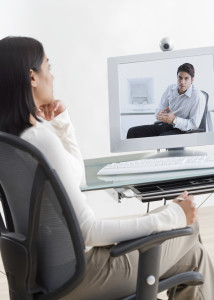 Should I Blab?  Set up a Periscope?  What about Meerkat?  It seems as if a new live video streaming platform is popping up every day, and savvy small business owners are falling all over themselves in a mad rush to conquer the next social media tool.

In an effort to make sense of all the new tools with strange names, here’s a brief look at each of the latest, greatest “social video” platforms:

Whatever platform (or combination of platforms) you choose, live video streaming offers you a powerful, new way to interact with your customers in real time and develop more meaningful and profitable connections.