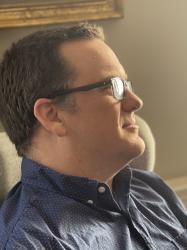 Is PPP the Future of Traditional Banking?

Written By: Niles Costello | Comments Off on Is PPP the Future of Traditional Banking? 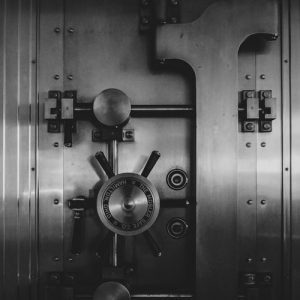 COVID-19 has transformed so much of our daily life – maybe you’ve heard.

To recap, the federal government’s response to COVID-19 has been massive and multifaceted. Using a football analogy, we went on defense with lockdowns, masks, and social distancing. On offense, Operation Warp Speed provided a high risk, high reward downfield passing attack, and PPP a grinding running game.

Propriety of federal intervention into the economy on such massive scale aside, there is something about the program that, uh, sort of made sense in the context of COVID circa March 2020.

Remember, we were initially looking at “two weeks to flatten the curve.” With PPP funds, companies retained employees in the interim, targeted at 10 weeks. Efficiencies were actually realized when case counts dropped in the summer and many companies quickly resumed operations.

Of importance: banks were not making regular loans at this time. PPP provided an alternative use of dormant capital at little risk of loss to the lenders. Much more efficient than firing up the federal printing press! What’s not to like?

Finally, there’s logic. Permanent PPP provides the potential (Px6?) for offshoring political issues such as unemployment and minimum wage concerns, along with entitlements such as Medicare, Medicaid, and Social Security. This appears irresistible. We are now on round three of PPP (the first round was actually two as initial funding was quickly oversubscribed).

Raise your hands if you think an ordinary 0.2% increase in unemployment will not require an URGENT RESPONSE NOW, regardless of the political party in power.

What does this mean for the business community? That’s a separate discussion and more to come, but in brief it could mean:

Truly a potential revolution, but don’t worry, savers will continue to get crushed.

It’s nice that in these uncertain times some things never change.