Written By: Barry Moltz | Comments Off on Learning from Rahm Emanuel on Making Tough Decisions 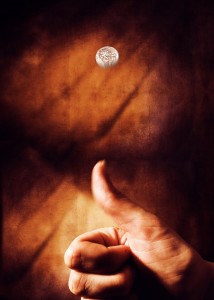 U.S. local and state governments have a series of tough decisions to make as they face record budget deficits. When I heard Chicago Mayor Rahm Emanuel speak last year, he expressed a lesson that is actually reassuring for all small business owners. He talked about the difficult choices facing the city. Mayor Emanuel said that he had worked for two presidents in his career and that “when the decision was between good and bad, that decision was made down the hall. When the decision was between bad and worse, that came to the office of the president.”

Many decisions small business owners face are many times very difficult, since they can be a choice between “bad and worse.” However, this does come with the job of leading your own company.

Do any of these business decisions sound familiar?

Here is help in making these business decisions:

When have you had to decide between “bad and worse”? What was the result? Please share your experiences in the comments below.