Written By: Catherine Morgan | Comments Off on Weekly Roundup for January 28 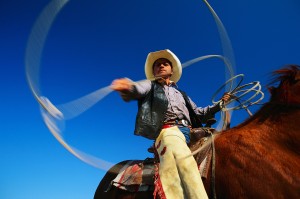 Carol was on CNN

Carol will be on several shows over the next week.

Do Extroverts Have an Advantage in Political Campaigns Blog post by Lisa Petrilli about a conversation she had with Carol.

How to Fix Any Crisis Strategy for regaining control by Les McKeown on his blog.

Steering your website visitor’s focus to the right areas Secrets for achieving digital success by Nick Harrison on Crain’s chicagobusiness.com.

The Glee Guide to Attracting a Raving Horde of Social Media Fans Very cute and with great information via copyblogger.com.

SOPA…We’re Proud To Just Say Eh-Eh To Ya’! Super smart post by Bob Burg on his blog.

QRStuff.com has released their 2011 Trend Report on QR Code Creation and Usage A 1253% increase in QR Codes in 2011. Holy QR Code madness, Batman! Fascinating stats from QRstuff.com on their blog.

Sh*t Entrepreneurs Say “My team is powered by Red Bull and pizzas.” “Health insurance? That’s for wimps.” And other classics.