5 New Video Tools to Keep You in the Spotlight

Written By: Lou Bortone | Comments Off on 5 New Video Tools to Keep You in the Spotlight 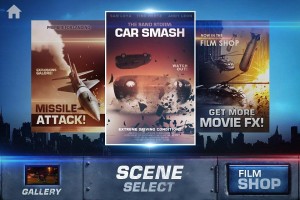 These days, there are more new video tools, smartphone apps and bright, shiny objects than you can shake a selfie stick at!  But some of these new visual toys can actually increase your online visibility, give you a higher social profile, and keep you in the spotlight where you belong!

Here are five cool tools to help you get that amazing “I see you everywhere” effect:

The idea here is to get creative about your online visibility and start using these free or low-cost tools that are usually as close as your smartphone.  Video for fun and profit has never been easier!