Written By: Catherine Morgan | Comments Off on Three Small Business Pitfalls to Avoid 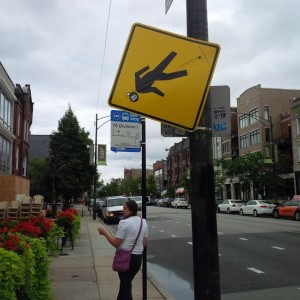 The statistics for making it as a small business owner are pretty sobering. Yet, we still knowingly (or unknowingly) decide to make the leap.

We know that one of the reasons you read this blog is to get advice to increase your chances of success. Carol’s recent post on the CNBC blog, “The top 3 reasons why entrepreneurs fail,” is one you should definitely check out. She begins:

“While the specific statistics are tough to nail down, it’s widely reported that the majority of new businesses fail, many citing a 90 percent or more failure rate within five years.

What’s the cause? Here are three of the top reasons that entrepreneurs fail, so that you can avoid the same fate.

1. They don’t give themselves enough runway.

You often hear that it’s cheaper and easier to start a business in many industries nowadays thanks to technology. However, the cost of starting up is only one “cost” factor related to a new business.

Many people do not understand that it typically takes two to three years for a business to build a true foundation. This means that you need to not only have enough money to start the business, but also to operate it while it stabilizes and to live on over that two- or three-year period.”

Want to see the other two? You can read the rest of the post here.